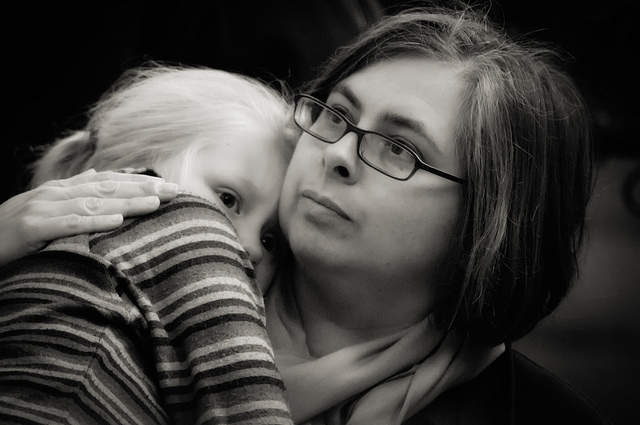 We are facing an autism epidemic in which one out of two American children born in 2025 will suffer the devastating health consequences of autism. MIT research scientist Stephanie Seneff makes this prediction based on the current rapid growth rate of autism in this country. [1]

This growth pattern cannot be explained away by changes in genetics. Autism has been causally linked to vaccinations, based on research, parental reports and court case rulings.  Scientist Seneff also links autism with the growth of the dangerous herbicide glyphosate, widely used on crops. [2]

The best way to end this movement towards a national health disaster is to change the views of parents regarding the safety and effectiveness of vaccinations targeting their children. Research has clearly linked vaccines to autism, in spite of repeated denials by government and health institutions to the contrary.

Individuals identified with autism spectrum disorder (ASD) suffer from significant problems in the areas of social, emotional and communication skills, which can cause serious problems in their daily functioning

The following symptoms are common:

There is a strong causal link between the MMR vaccination and autism. Parental reports, court verdicts, animal studies and human research points to this correlation. Other studies comparing vaccinated to unvaccinated children also conclude that vaccines are a leading cause of autism. In several comparative studies involving thousands of children, autism was non-existent in children who were not vaccinated. [4]

Research scientist Seneff maintains that vaccinations containing toxic mercury, aluminum, and glutamate are a major contributing cause to autism. Seneff also correlates the rising use of glyphosate, a herbicide used in Roundup on crops, with neurological damage. Seneff reports the following:

“What I think people don’t appreciate is that the vaccines and the glyphosate are synergistically toxic.  The glyphosate is making the chemicals in the vaccines much more dangerous to the children than they would otherwise be.  As I said, the glutamate is very interesting because glyphosate disrupts the body’s ability to metabolize glutamate, so the glutamate becomes toxic and gets into the brain.”

Pain and Costs of Autism

The greatest cost, which can have no price tag attached, is that of human suffering for those struggling to live with autism. Parents describe extraordinary pain and discomfort for those diagnosed. The emotional turmoil experienced by parents, who struggle to provide comfort to those they love, can also not be captured by any measures.

From an economic stance, the total cost per year for children with autism spectrum disorder in the United States in 2011 was estimated to be $60.9 billion. These costs include medical care, special education and lost parental productivity. Intensive behavioral interventions for children with ASD average $40,000-$60,000 per year.

The Canary in the Mine

The Hope for our Children’s Future

The best way to avoid this autism epidemic is to change our views on vaccinations. Vaccinations are not the mythological giant responsible for eradicating horrible diseases. Improvements in sanitation are largely responsible for elimination and decrease in diseases. [5]

More parents are becoming educated on vaccine dangers and opting out of this barbaric practice. With more parents opting out, there is hope to stop the train wreck of autism rates from continuing to grow.

Likewise, many are recognizing the importance of clean, pesticide free food. Scientist Seneff has discussed the toxic synergy of vaccines with the pesticide glyphosate. Avoiding pesticide-laden food may also decrease the danger of vaccinations. Americans are demanding cleaner, organic food and farmers and grocers are responding to this demand.

Be the change that we so desperately need for the future of tomorrow’s children. Refuse vaccinations for your children and say no to dangerous glyphosate in foods.