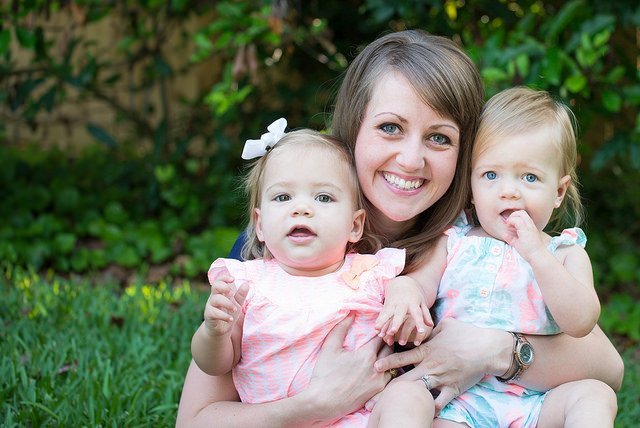 In a trailblazing victory for families with young children, and a triumph for liberty-minded citizens across the country, the New York State Supreme Court has just overturned a municipal ruling which would have mandated flu vaccines for young children attending day care programs and preschools in New York City. [1] This mandate had worrisome implications for families everywhere.

The most amazing part of this historic decision? Five inspired mothers joined together, hired a lawyer, and sought the help of the state court. Their steadfast efforts will bring health and hope to families in New York City, and throughout the nation, in the widespread war against vaccine mandates. Informed parents know they deserve a choice about what chemicals, if any, should be injected into their child.

We reported on this vaccinate mandate over a year ago, disclosing details in The Scary Truth About the New York City Flu Vaccine Mandate. At that time, we urged readers to contact their elected officials to share their concerns about the dangers of this mandate.

Apparently, parents listened. We are eager to share with you the latest updates about this week’s important ruling, filed on December 16, 2015, which gives parents a critical choice about how to keep their children healthy.

About The Flu Vaccine Mandate

The mandate had required children, ages six months to 59 months, who attend state-regulated daycare programs, preschools, and Head Start, to receive flu vaccines, with very few exemptions. The law was scheduled to be enforced beginning January 1, 2016.

“The Vaccine Powers Rule,” as it was known, also forced early education programs to maintain documentation about flu vaccines or face fines for not meeting the requirements.

Why Flu Vaccines Shouldn’t Be Mandated For Any Age

Each year, statistics have shown that the flu vaccine is ineffective. In 2014, Dr. Tom Frieden, director of the Centers for Disease Control and Prevention (CDC), sent an advisory notice to doctors, stating that 52 percent of analyzed influenza virus samples were different than strains include in the vaccine that year. [2]

A flu vaccine contains strains for three predicted versions of each season’s flu. Most people don’t realize that there are 200 to 300 viruses responsible for causing the flu and flu-like symptoms. In addition, many people mistakenly think they have the flu, when they actually have another similar illness. [3,4]

Additionally, the flu vaccine is dangerous, with many reported adverse reactions. According to a search of the Vaccine Adverse Event Reporting System (VAERS) website, in the past five years, (during the period from January 2009 until February 2014) there were 55,578 adverse events reported to VAERS related to the flu vaccine. Of these adverse events, 7,904 affected children under the age of six. [5] It is common knowledge, as admitted by the CDC, that most vaccine reactions are not reported. [6]

About The Supreme Court’s Decision

This past week, the New York State Supreme Court of Appeals ruled that the Vaccine Powers Rule enacted by New York City officials was unconstitutional, stating that municipal governments do not have the authority to mandate vaccines that have not been mandated at a state level.

The response from the state Supreme Court also stated that the New York City charter “contains no suggestion that the Board of Health has the authority to create laws” related to public health, reminding city officials and lawmakers everywhere that stage legislative bodies hold “the statutory authority to mandate vaccinations not already expressed in the Public Health Law.”

The Court of Appeals further stated that the actions of city officials, in creating a flu vaccine mandate for children, were “outside of the law” and that families would be “irreparably harmed by being forced to have their children take the flu shot or forego day-care and/or pre-kindergarten.”

New York City officials and their legal representation weakly tried to fight the court battle, claiming that the parents had missed the four-month statute of limitations to take action against the mandate, an objection which was readily dismissed by the Court. The City of New York also claimed they had already “embarked on a costly public education campaign,” another ineffective attempt to draw attention away from their unconstitutional behavior.

Research shows that flu vaccines are ineffective and dangerous. Many parents already know this, and when concerned parents work together to protect their children, families everywhere can be victorious.

We applaud the far-reaching efforts of these five confident mothers, for they have given millions of parents a choice about vaccines. We also commend the wisdom of justices in the New York State Supreme Court of Appeals. They have been successful in their continuing quest to preserve basic human rights and uphold state rights.

We encourage parents everywhere to follow the resolute example of these valiant mothers who refused to surrender their parental rights and remained unwavering in their role to protect their children’s health.